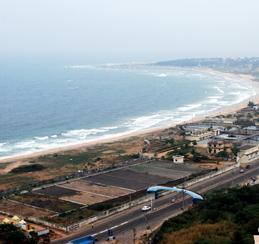 The USTDA project will focus on taking a lead role in smart cities development in the following cities: 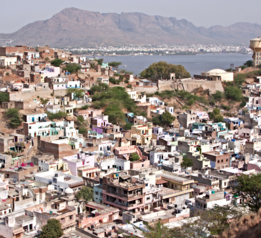 Allahabad, also known as Prayag, is one of the largest commercial centers in Uttar Pradesh, having the second-highest per capita income and the third-greatest GDP in the state.   As of 2011, Allahabad is the seventh most-populous city in the state, fifteenth in the Northern India and thirty-sixth in India, with an estimated population of 1.11 million in the city and 1.21 million in its metropolitan region, spread across an area of about 70 square kilometers.   As per the City Development Plan (2015), it is estimated that the city’s population will cross 2 million by the year 2031.  Allahabad is one of the major pilgrim/tourist destinations of the country, resulting in a large floating population (over 100 million pilgrims in 2013).

Visakhapatnam is the largest city in the state of Andhra Pradesh and the third largest city on the east coast of India (after Chennai and Kolkata). With a population of about 2 million and area measuring 620 square km, the city has experienced rapid industrialization in past few decades. The city is home to several state-owned heavy industries and a steel plant; it is one of India's largest seaports and has the country's oldest shipyard.  Visakhapatnam has the only natural harbor on the east coast of India.

Ajmer is the fifth largest city in the Indian state of Rajasthan and is the center of the eponymous Ajmer District. According to the 2011 census, Ajmer has a population of around 551,360 in its urban agglomeration and 542,580 in the city. The city is located at a distance of 135 km from the state capital Jaipur and 391 km from the national capital New Delhi.

Ajmer is surrounded by the Aravalli Mountains. It is a pilgrimage center for the shrine of the Sufi Saint Khwaja Moinuddin Chishti and is also the base for visiting Pushkar (11 km), an ancient Hindu pilgrimage city, famous for the temple of Brahma. 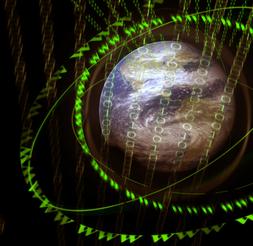 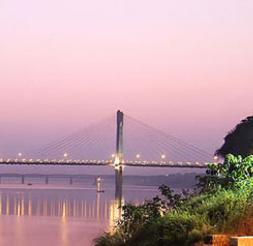